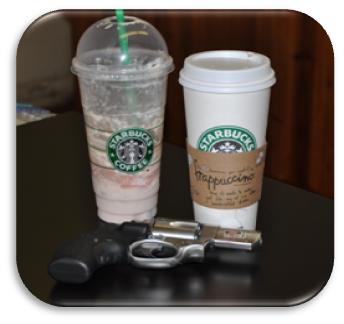 I was extremely glad I decided to say thank you by paying into the coffers of a local business that didn’t discriminate against gun owners. The reason I was glad was I stopped off to talk to Charles at Sure Shot in Moscow to tell him how Janelle’s new holster is working. Upon arrival I hear the following: 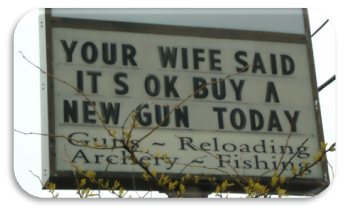 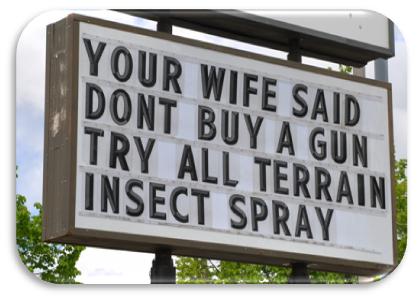 The Co-Op sells natural foods etc, WTF does their business have to with firearms? Why are they knocking another small business in Moscow they are not even in direct competition with? Janelle and I both upon seeing the sign said, “So much for the Co-Op.” Upon arriving at VJ’s I asked Corina and Dan about it, they were both pissed along with Laurel and Mike, were going to be writing a letter, and we then got into a long discussion where we were going to find items that other places just don’t carry. For those out of the area, we can actually get locally raised meat including buffalo and elk. This really angered us because while one might view the Co-Op as mainly the domain of those that have “Make Love Not War” stickers, none of us have ever been hassled for carrying in the store and have always been treated with a high level of courtesy. This though seems like a low ball shot that was unnecessary and just plain rude. Especially since a lot of us used the Co-Op on a regular basis.

I did learn from Charles he got about 10-15 calls today and numerous locals coming in to ask about the Co-Op sign. He does have a response which will be going on the outbound side coming from Moscow to Pullman. Numerous locals came in asking about it, so on the upside it has generated more traffic for Sure Shot. No such thing as bad publicity right? I would also like to point out I made sure to idle my Ford Earthfucker in the parking lot while Janelle took a picture of the sign. I needed to offset the SMUG emissions. 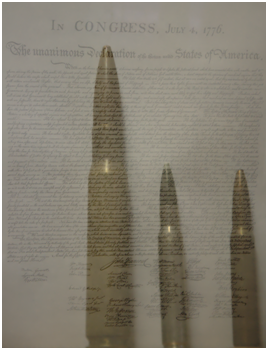