So Mom’s Demand Action, a wholly owned subsidiary of Michael Bloomberg, Inc. issued the following statement.  Most of note was this line:

The right of mothers to protect our children SHALL NOT BE INFRINGED.

Evidently in their twisted view of the world there are only a few acceptable means of defending your children.  One small problem with that, their statement in and of itself is full of hypocrisy.  Why?  Let me illustrate with 1000 words with help from A Girl. A Girl and her daughter E.

You see, my immediate thought when I read that line of garbage, and it is garbage, was of her and E.  Immediately followed by my friend Laurel:

I could continue down the list of mothers I thought of who would stand opposed to what “Moms Demand Action” is claiming to be right.  Not only do they stand opposed, but the desires of Moms Demand Action stands as a direct infringement to prevent them from doing what they claim to be protecting.

So I went through and fixed up their document while adding commentary:

A Mother’s Bill of Rights

We, as mothers, have the absolute right to protect our children families from harm. We have the right to know our children are safe from gun violence, from the moment they leave our arms in the morning until they return home later in the day.  (That sentence is false, see Warren v. District of Columbia.)  We have a right and responsibility to defend our families from those who might do them violence.  But the rights of Americans mothers are under attack by criminals, the gun lobby, and legislators and puritans  who wish to trample those rights while still sticking them with the responsibility are unable to stand up for common-sense gun reforms. The right of mothers people to protect their families our children SHALL NOT BE INFRINGED.

As people, we have the right to…

Seriously, in what world does anything they wrote count as not an infringement.  You all keep using these words rights and infringements and I don’t think any of you on the other side really understand what a right is and what it means to infringe on one. 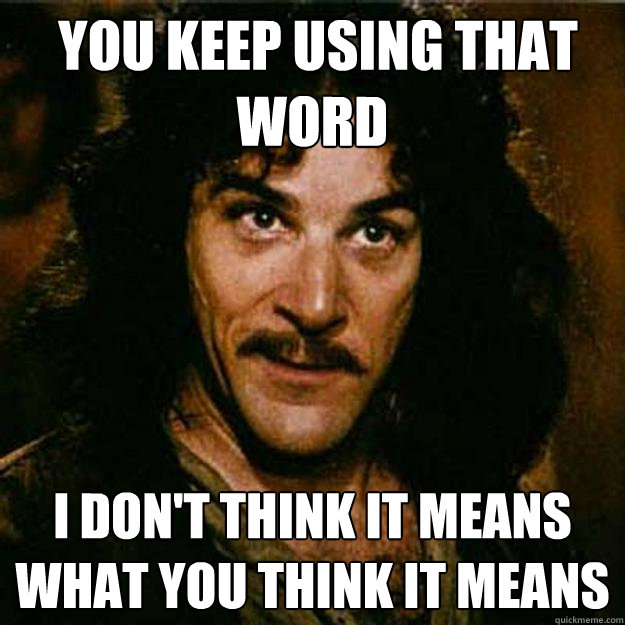 Not to mention it seems that they think some how their opinion is worth more merely because they are mothers.  Tell me, does the father’s opinion not matter?  Does the opinion of the desire of the husband to defend his wife count for nothing?  Just the same, does the opinion of the wife and mother to carry for the defense of her own family not matter?  No they would rather tell you, me, and everyone else how to live our lives.  Our opinion to them counts for jack.

It doesn’t matter we respect them and their decision not to carry firearms, but they want to force their decisions on the rest of us.  To them I say, “NO!”  I’ve had enough of you taking my cake and you will not get a single solitary inch until you give something back.  I am sick of “compromising” where I give up everything and you give up nothing.  GO TO HELL!  There’s a reason I get angry.

I think this version of the picture of A Girl with some additional text says it best: Everyone has a right to choose their own tools.

*If you’d like to use the spoof logo I created: Feel free to use this, just give me credit if anyone asks. 🙂