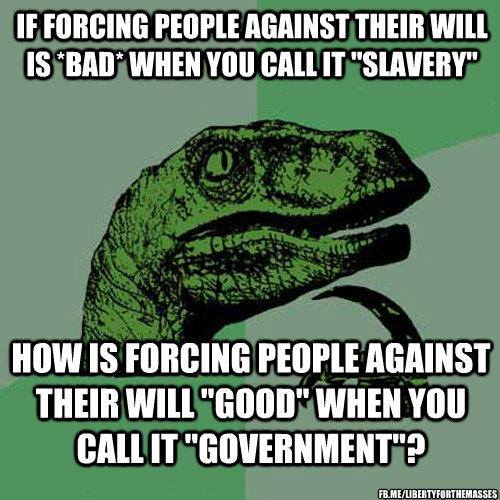 I guess if we kick out all U.S. military and militia, people will really feel safe.  If we rip the seat-belts from our vehicles, throw away all first aid kits, close down the hospitals, get rid of the fire extinguishers, then by never seeing those things we’ll never again have to be reminded that bad things happen, except when they do.

Or we could all jump off a cliff into the ocean.  Either way we’d need to be hypnotized the same.

[Now it should be noted that this was in reference to an email about this incident.  The TL;DR version is as follows.  Parents go into PSH over a police officer dropping his child off in uniform, thus armed.

Ry, rightly pointed out, “What’s good for the goose is good for the gander.”  Though I must say that the stupid is going to evolve into an epic Darwinian moment. Sadly there will be collateral damage involving children outside the gene pool of the idiot suffering from Peterson Syndrome.

With regards to the idiots and their PSH, I think this line/scene from Hunt for Red October puts it best. -B