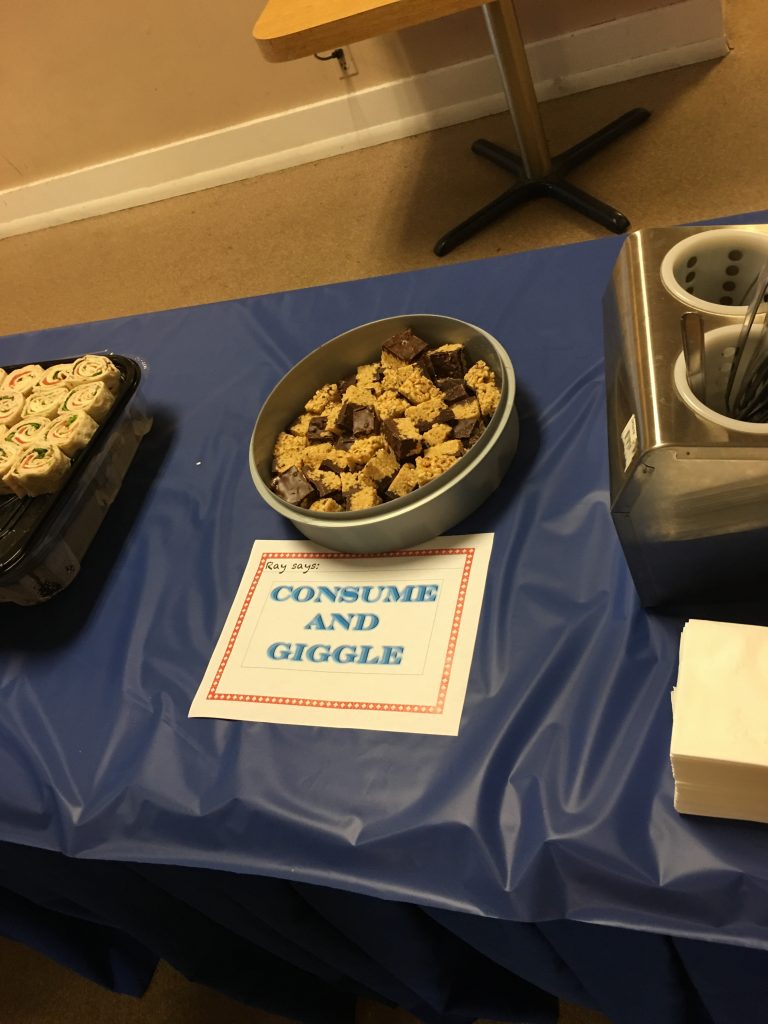 At the end, Phil, Drang, Bradley, Link, Ry, Kyle, Dustin, my Mom, TMW, Harry, and I all headed down for BBQ and spent another couple hours chatting and telling stories. 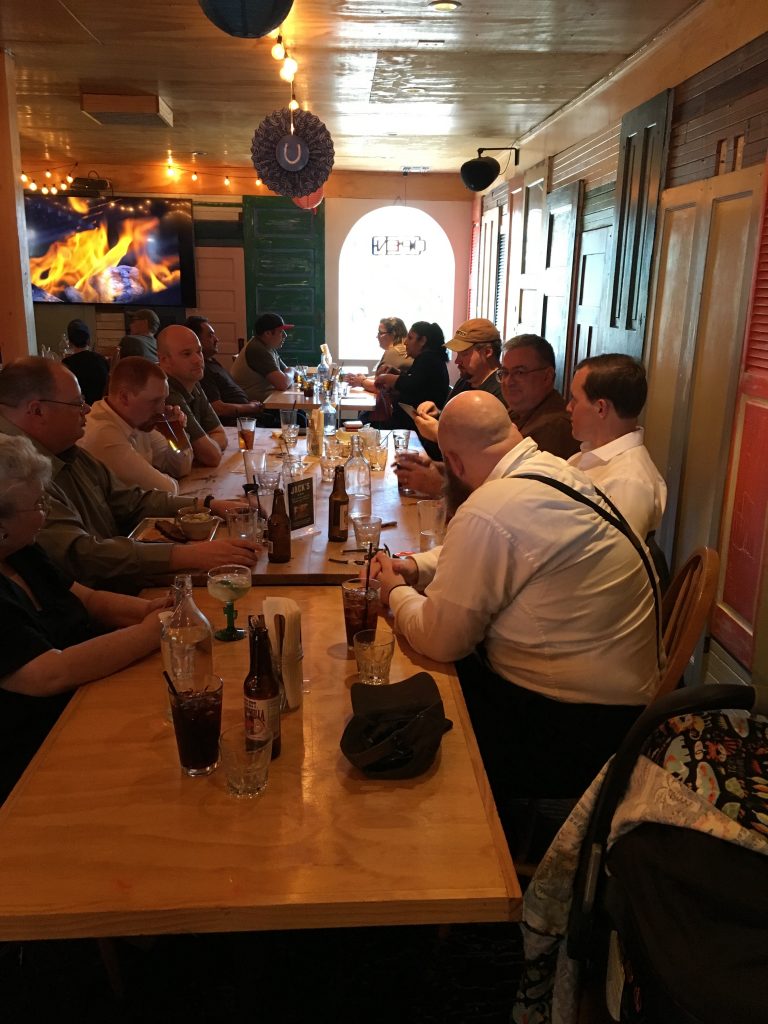