This makes me happy that my baby’s got a McMillan stock. This fills me with such rage and utter disgust I can barely stand it. I’m gonna go watch some movies for the rest of Thanksgiving. At this point I may see Joe at the range tomorrow. I need some serious pistol time.

Joe posted an item on Friday which I responded to and felt it worth posting here:

Hey, I was told by an instructor just after I transferred to WSU that I shouldn’t be an Electrical Engineer. Why did he say that? Because my focus wasn’t on regurgitation, it was on RUAC, emphasis on the UAC. Rote memorization is easy, yeah I know Euler’s identity, but understanding it, applying it and correlating it, that’s where the sweet spot of engineering lies. I remember sitting at work looking at a sine wave sampled at a regular interval and realizing that I can get the imaginary component by “rolling back” 90 degrees in time, no math required by the processor, it was already there.

No one ever taught me that, and that instructor who said I shouldn’t be an engineer, I promptly dropped the class and took it the next semester with a different instructor.

Over and over I keep seeing different schools and departments remove classes that actually apply the knowledge and they instead focus on “theory”. I’m sorry but I don’t think universities have any business discussing theory, most push socialism as a working theory, completely ignoring history.

Some have asked why I didn’t go and get my Masters immediately. My response, “they’ve been attempting to brain wash me for the past 20 years of my life, and by god my brain deserves a break from the constant bombardment.” Besides, I make more money overall this way, opportunity cost. Go back piecemeal, one class at a time while working, 4 years I’m done, about the same time I finish my PE apprenticeship, low and be hold my ass is productive and I well be rolling out of debt!

I guess I’m just lucky because my parents didn’t tell me to do what the teacher tells me, they told me “Question Everything!”

For those who have never read it, Joe Huffman wrote this great page on civil disobedience. The lessons quoted from someone else at the end drive it home.

Remember the lessons of the 20th Century:

Lesson No. 1: If a bureaucrat, or a soldier sent by a bureaucrat, comes to knock down your door and take you someplace you don’t want to go because of who you are or what you think– kill him. If you can, kill the politician who sent them. You will likely die anyway, and you will be saving someone else the same fate. For it is a universal truth that the intended victims always far outnumber the tyrant’s executioners. Any nation which practices this lesson will quickly run out of executioners and tyrants, or they will run out of it.

Lesson No. 2: If a bureaucrat, or a soldier sent by a bureaucrat, comes to knock down your door and confiscate your firearms– kill him. The disarmament of law-abiding citizens is the required precursor to genocide.

Lesson No. 3: If a bureaucrat tells you that he must know if you have a firearm so he can put your name on a list for the common good, or wants to issue you an identity card so that you may be more easily identified– tell him to go to hell. Registration of people and firearms is the required precursor to the tyranny which permits genocide. Bureaucrats cannot send soldiers to doors that aren’t on their list.

Lesson No. 4: Believe actions, not words. Tyrants are consummate liars. Just because a tyrant is “democratically elected” doesn’t mean that he believes in democracy. Reference Adolf Hitler, 1932. And just because a would-be tyrant mouths words of reverence to law and justice, or takes a solemn oath to uphold a constitution, doesn’t mean he believes such concepts apply to him. Reference Bill Clinton, among others. The language of the lie is just another tool of killers. A sign saying “Arbeit Macht Frei” (Work Makes You Free) posted above an execution camp gate doesn’t mean that anybody gets out of there alive, and a room labeled “Showers” doesn’t necessarily make you clean. Bill Clinton notwithstanding, the meaning of “is” is plain when such perverted language gets you killed. While all tyrants are liars, it is true that not all political liars are would-be tyrants– but they bear close watching. And keep your rifle handy.

If you look at the victories and failures of the civil rights movement and its litigation strategy in the court, I think where it succeeded was to invest formal rights in previously dispossessed people, so that now I would have the right to vote. I would now be able to sit at the lunch counter and order and as long as I could pay for it I’d be OK

But, the Supreme Court never ventured into the issues of redistribution of wealth, and of more basic issues such as political and economic justice in society. To that extent, as radical as I think people try to characterize the Warren Court, it wasn’t that radical. It didn’t break free from the essential constraints that were placed by the Founding Fathers in the Constitution, at least as it’s been interpreted, and the Warren Court interpreted in the same way, that generally the Constitution is a charter of negative liberties. Says what the states can’t do to you. Says what the federal government can’t do to you, but doesn’t say what the federal government or state government must do on your behalf.

And that hasn’t shifted and one of the, I think, tragedies of the civil rights movement was because the civil rights movement became so court-focused I think there was a tendency to lose track of the political and community organizing and activities on the ground that are able to put together the actual coalition of powers through which you bring about redistributive change. In some ways we still suffer from that.

His statements on guns coupled with the above are greatly disturbing and certainly lesson 4 comes into play. 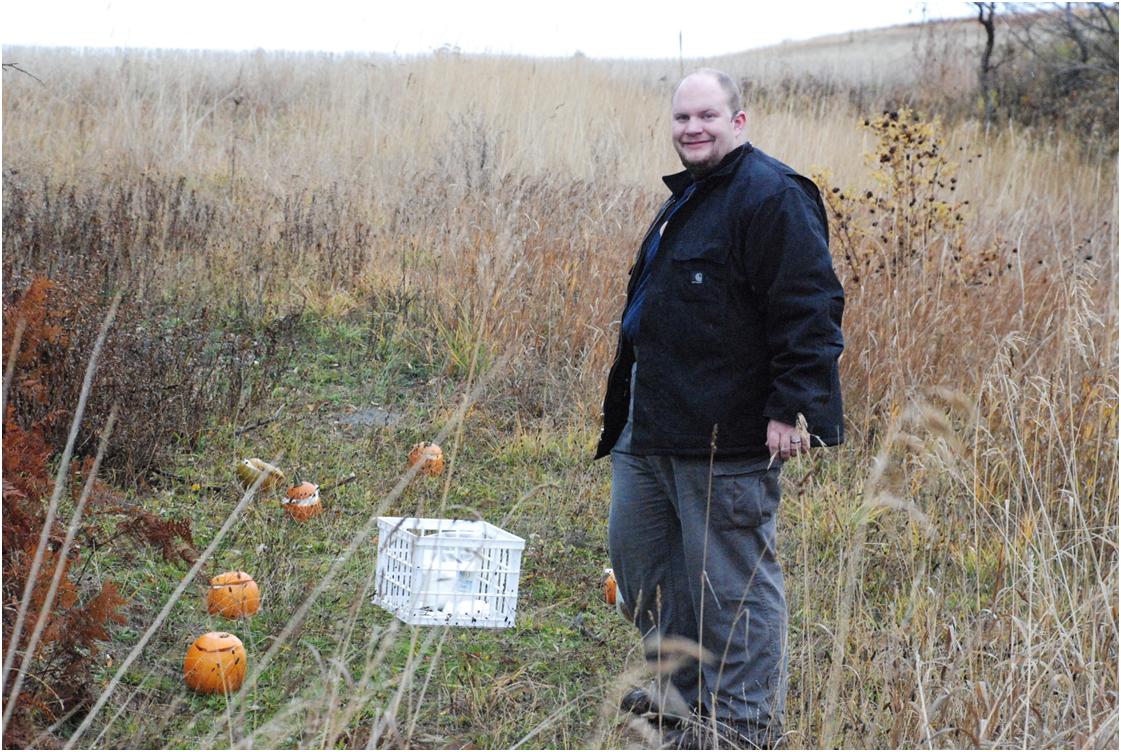 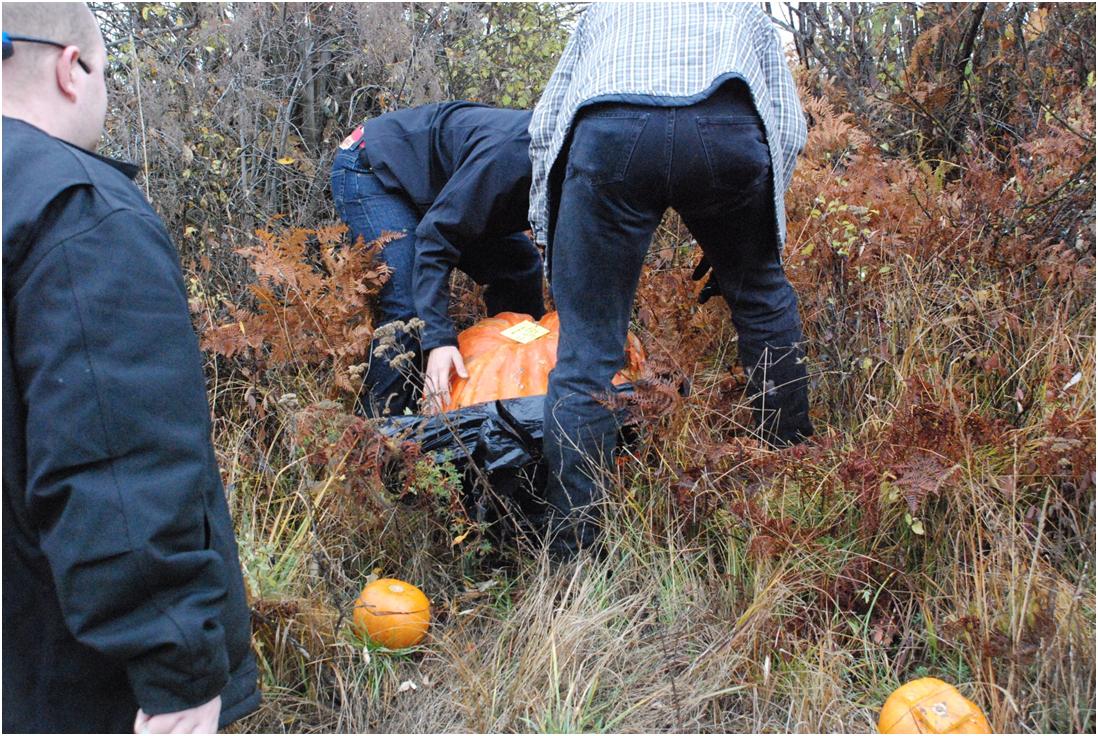 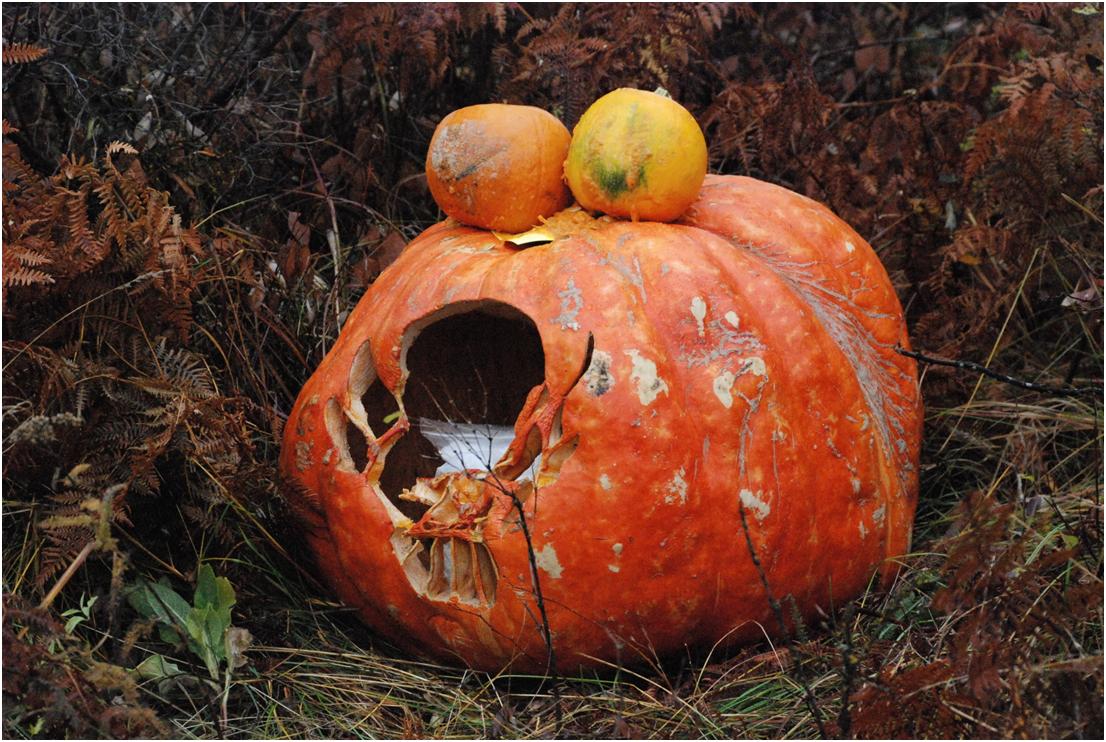 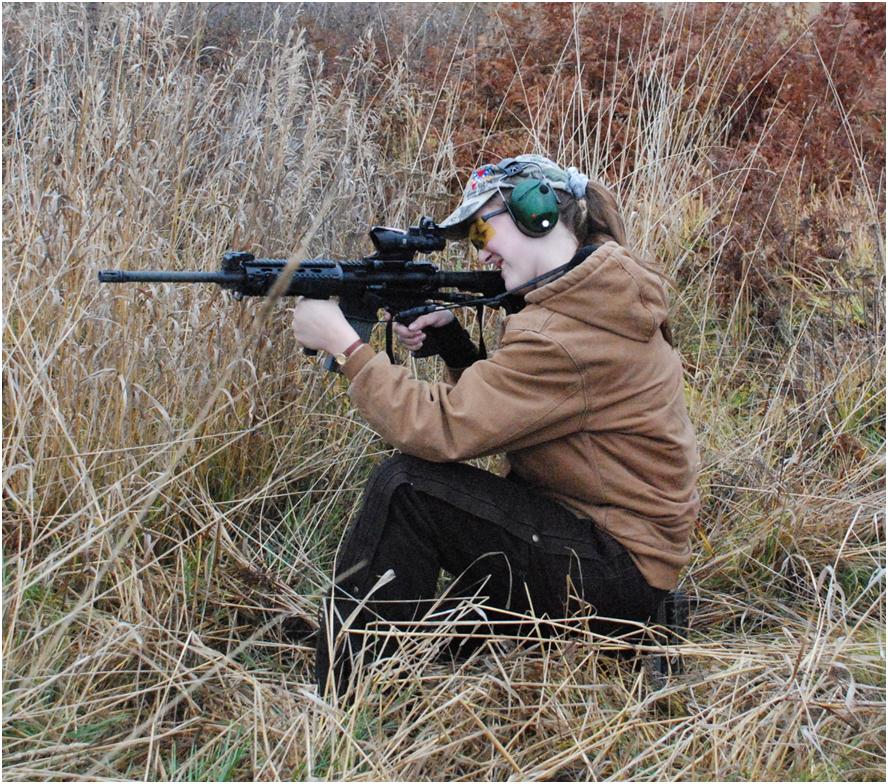 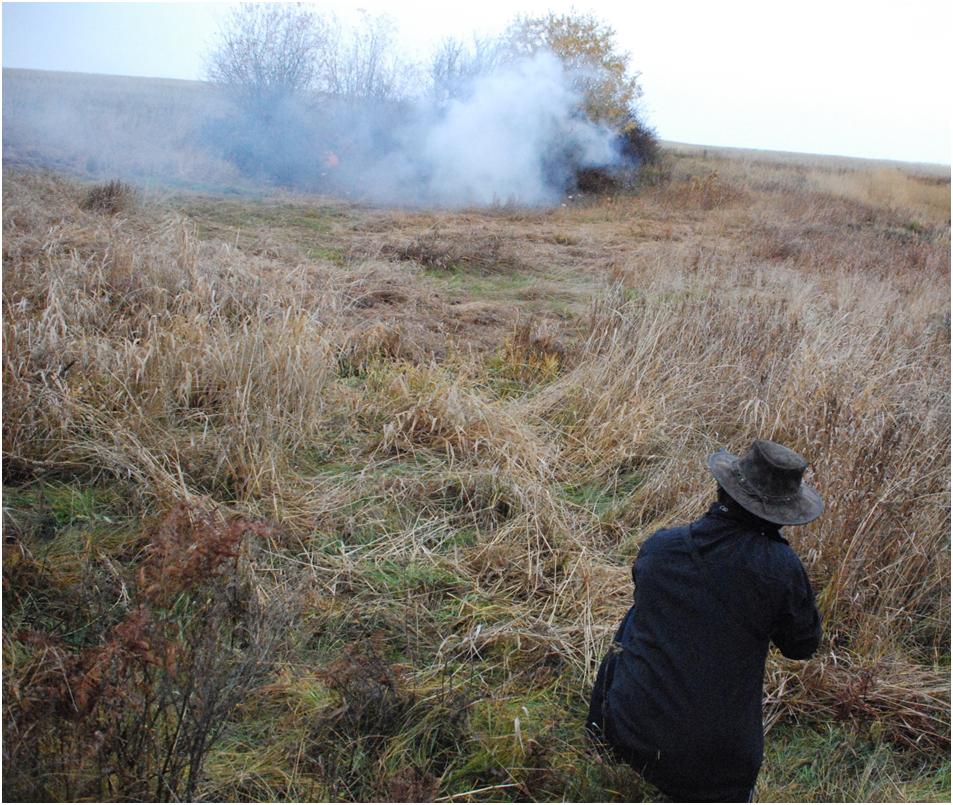 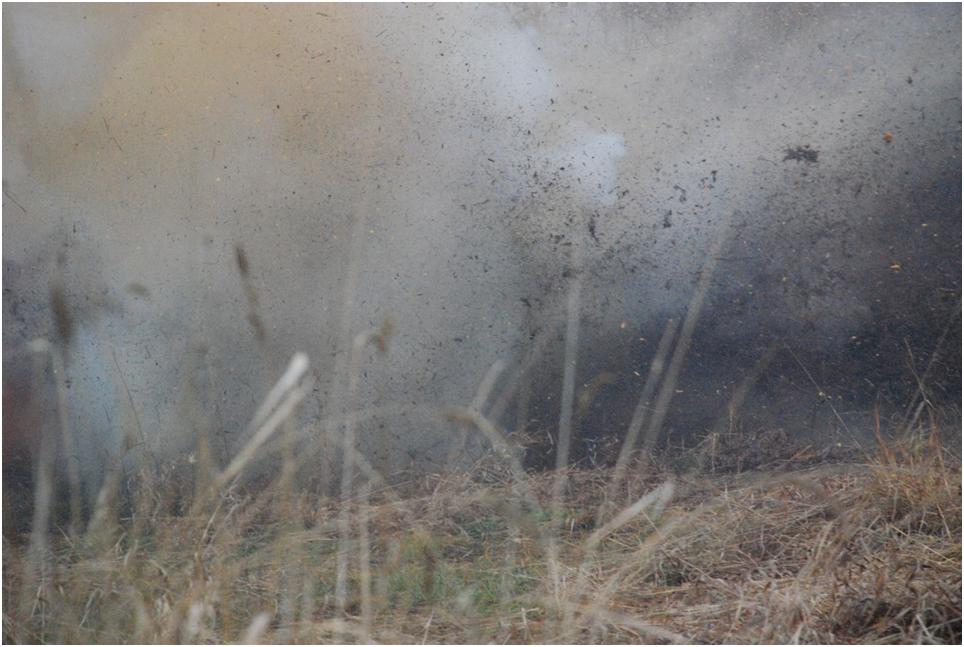 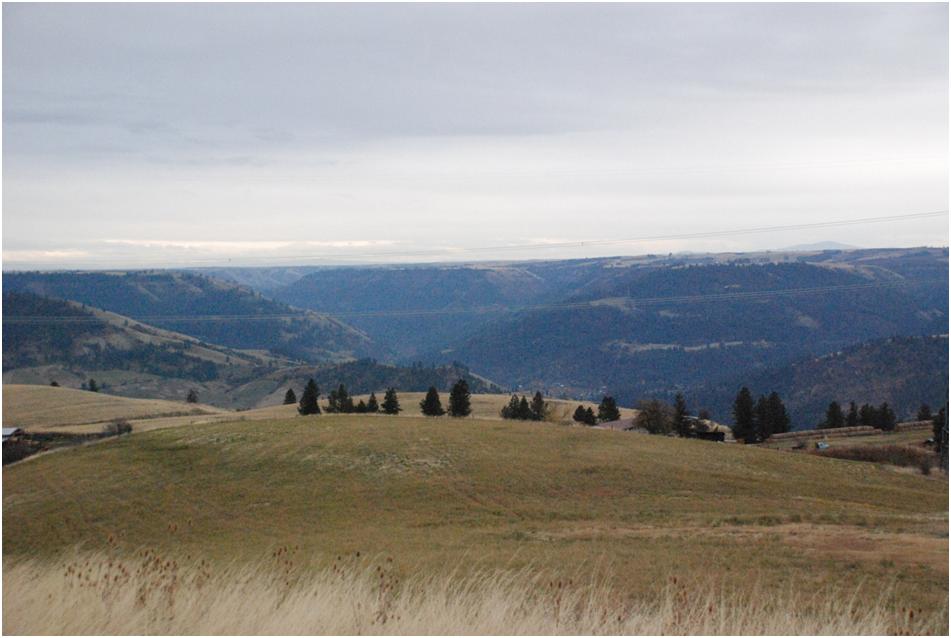