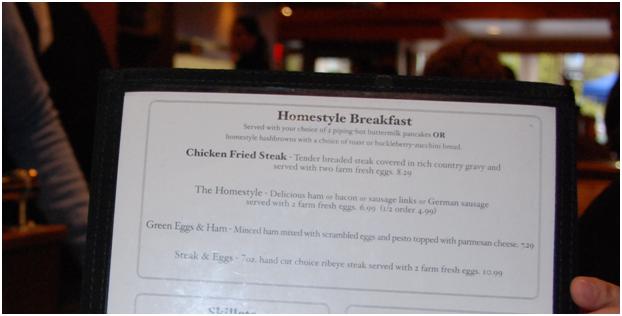 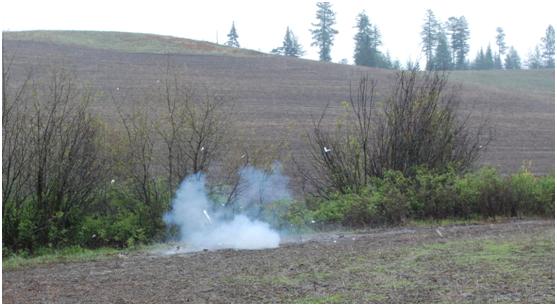 TMW and Kim then proceeded to mix up targets for the private party. Only about 15 were mixed up, however while they mixed I burned. About 7-8 crates of targets were burned and I only lost the hair of the back of my left hand. That oxidizer lights up fast when it finally goes, and boy does it burn hot. After that we fully introduced Joe’s coworkers to the world of firearms and explosives. We pounded stakes, let the current squal pass, performed the saftey lecture and then got into it. I was going to destroy some harddrives for a friend however it appears I had left them at home. Another time do an Idaho Stress Test/data reduction method. For today it was going to be an extreme test as we were going to destroy them under the fireball as well. 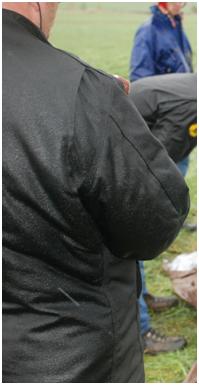 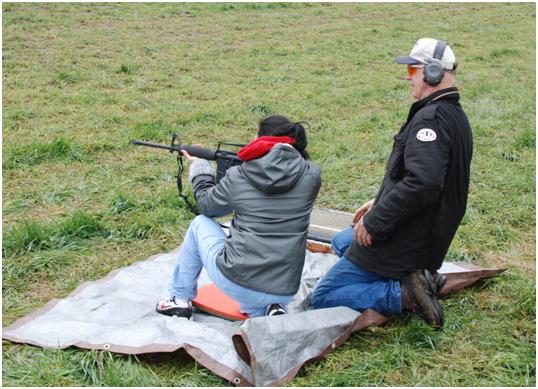 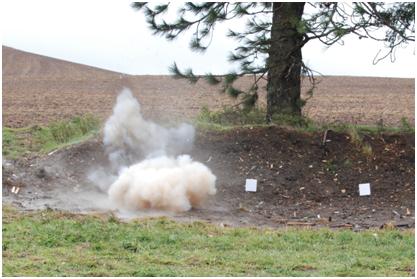 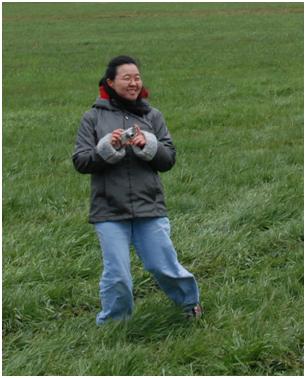 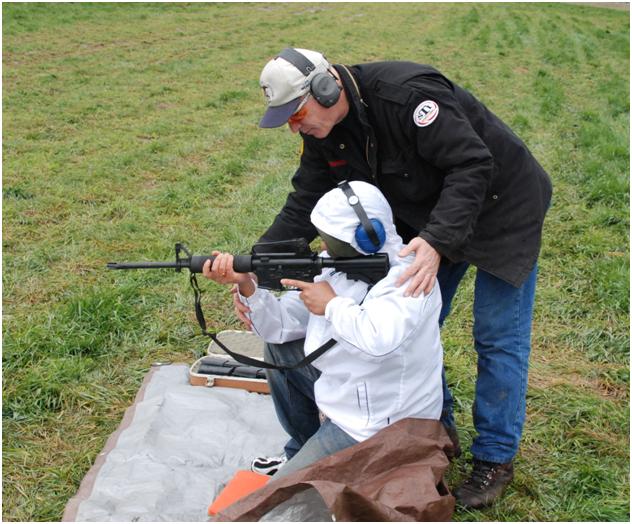 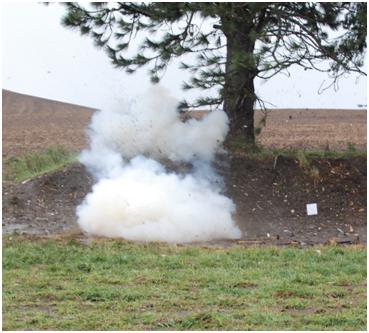 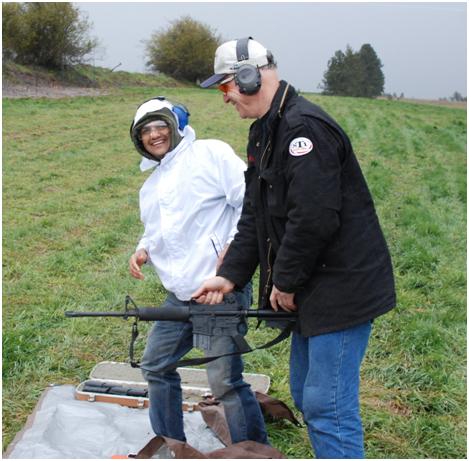 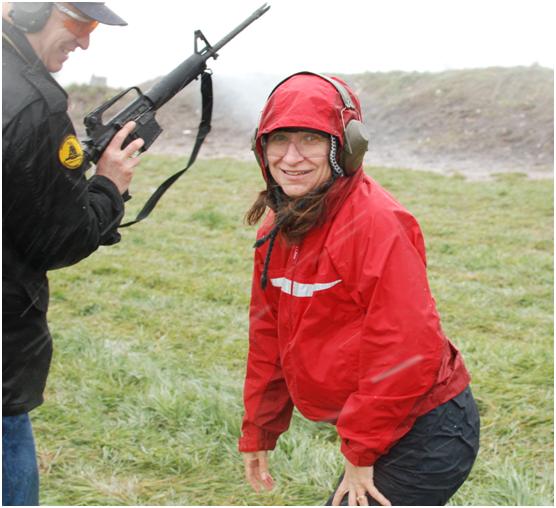 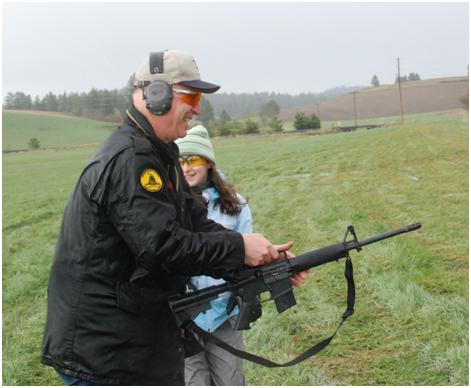 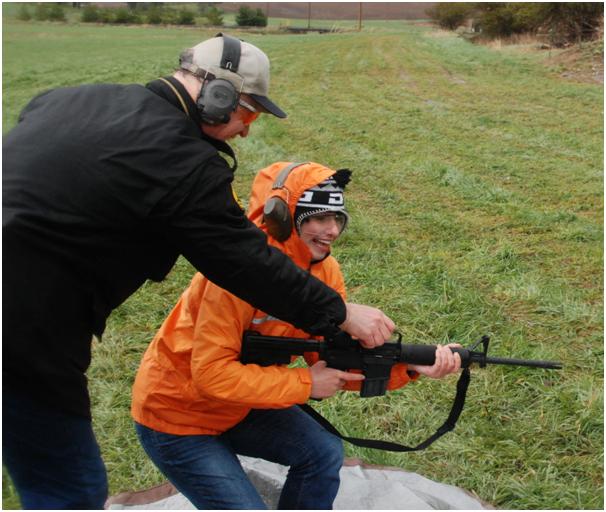 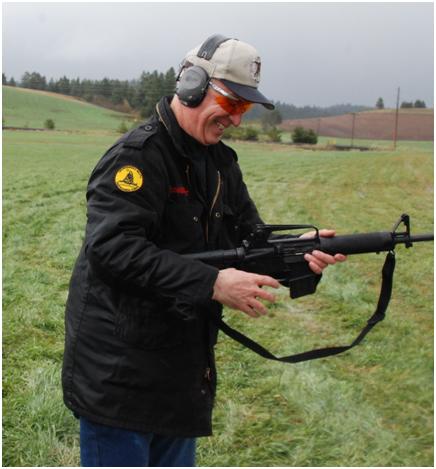 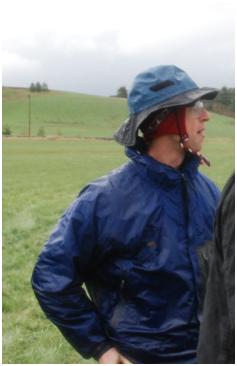 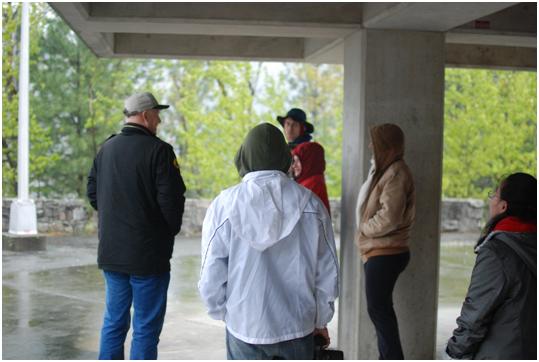 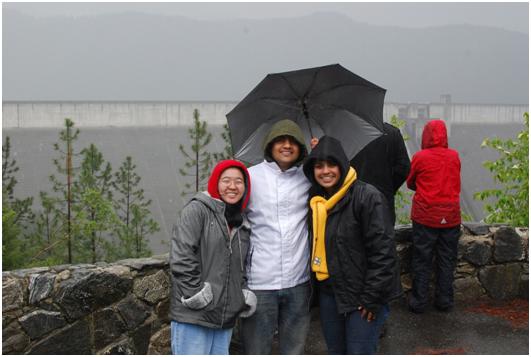 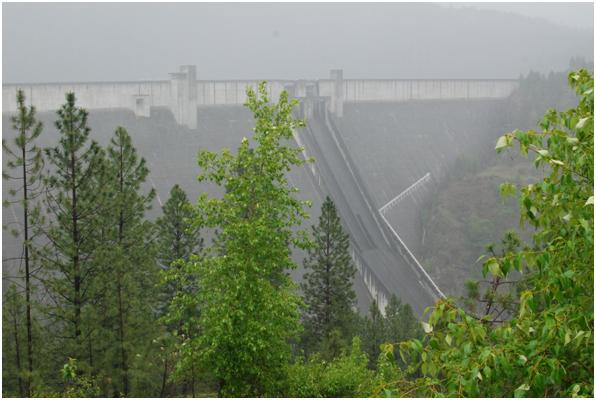 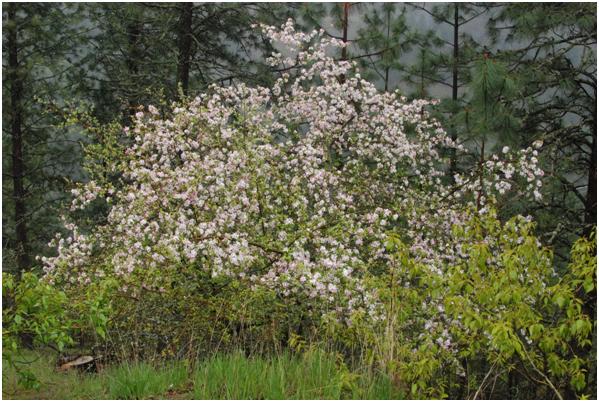