DeKalb County is back again, their previous incidents are here.  I’ve noticed that much of the time bad actions are all within the same area.  Take Seattle PD for example. This incident has holy hell written all over it.

A DeKalb County police officer is under criminal investigation after
being accused of kicking a woman who was almost nine months pregnant,

What was her grievous offense that provoked a response like that from the officer?

Raven Dozier said she was trying to help her brother calm down during a
child custody issue that involved police. She said she started crying
and questioning officers after a Taser gun was used on her brother.

The officer claimed he didn’t know she was pregnant, possible but doubtful, and that she came at him threateningly.  The prosecutors dropped charges against the woman.  It really is telling though given the following.  It ends up though that Jerad Wheeler is the officer from one of the previous incidents in the count.

Two other complaints about use of force have been filed against Wheeler,
including when he allegedly shot a family’s dog after responding to the
wrong address, the report said.

Considering this officer is too stupid to figure out if he’s at the right address and then threatens the home owner, is it really that surprising that he would kick a pregnant woman?  I mean he’s obviously mentally deficient and heaven forbid they actually can someone who love his Authoritah!

If anyone has information on the third complaint mentioned in the article please contact me.  Once is happenstance, twice is coincidence, three or more times is enemy action.  At this point he’s writing checks his ass can’t cash and obviously should not be employed in law enforcement.  That just means he’ll be promoted and given more Authoritah.

Because the scowl of a pregnant woman about to pop is so fearsome it requires physical force.  Doubly so if she’s crying since she’s obviously hysterical!

A homeowner was held at gunpoint and his family pet was killed in a mix-up involving a DeKalb County police call.

Well maybe it wasn’t so bad.  Accidents do happen.

That right there is the proper response from an officer who just killed someone’s pet, illegally.  Threaten the home owner.  I don’t care he was on the way to a call.  It’s the wrong house and shouldn’t be covered by qualified immunity.  He did not do his job and ensure he was at the correct house, then shot the pet after entering the premises, and then threatened the home owner.

In what world is this considered an acceptable line of screw ups?  Oh that’s right, in the world of the police where we are subservient to them.

The first officer faces no disciplinary action, but he will have to go before the shooting review board and face an internal investigation.

Because making sure you’re at the right address is for everyone else and if you screw up who cares.

So I have had this hosting provider since 2005 and they have been bought out a couple times.  Some of the pluses though include the fact my email is hosted in Exchange, unlimited disk space, and supposed unlimited bandwidth (found that today).  I have never had any issues at all requiring extensive customer support until this past week.

Starting last week Windows Live Writer stopped posting correctly to my blog.  It had happened intermittently previously and I figured it was another glitch.  After the issue didn’t clear in 24 hours to the support console I went.

This company has totally shifted the blame for the problem from them to me. Ignoring the fact that this has happened on two independent Drupal installs who’s configurations haven’t changed.  No single individual took lead to deal with this problem and just bounced it around.  I’m stuck copying and pasting the source code from WLW into the submission form in Drupal.  Any pictures I want to submit become an arm twisting game of getting the URL correct to point to the image if I’m uploading it.

I just checked, I have prepaid 2 years of hosting starting in Nov 2010.  That gives me a year to come up with a new hosting solution and a solid game plane for site and email migration.  I will actually probably move earlier because I pay per month for my Exchange hosting and if I can find it cheaper, that’s money back in my pocket that I haven’t spent yet.

In the past I was more than happy to recommend Powweb to friends but given the first time I really had a serious issue and support utterly face planted.

If anyone has any input on what the problem might be, here’s an example of what happens when I submit through WLW currently.  I have disabled the TestUser account, and regenerated a new site password for myself since they think this issue is resolved they no longer require access.  Keypass makes stuff like this much easier to handle.  I am NOT going to close this ticket until I find a resolution to this problem.  WLW worked without issue from January to the beginning of August.  At which point I had a few flaky issues, but they always came back.  Then last week it died permanently.

I am going to continue posting new content, I won’t be putting many of my own pictures up except through my photo gallery.

So I am all ears on good hosting providers that support PHP, MySQL, and Exchange services.  I’ve got time and if I move early I’ve got some side sites that can live out there that can die around November 2012.  I know I could host myself, my bandwidth out in BFE though isn’t that great and I hate general IT maintenance with a passion.  So fellow bloggers, what would you recommend.

This is why when I read this, this morning;

This impacts Node at the Buffer to UTF8 String conversion and can cause a process to crash. The security concern comes from the fact that a lot of data from outside of an application is delivered to Node via this mechanism which means that users can potentially deliver specially crafted input data that can cause an application to crash when it goes through this path.

I said, “And nothing will change.” At least, as a minor saving grace, HTTP(S) headers do not fall vulnerable to this particular bug, but that’s mainly the headers there is question to the remainder of the processing.

The fact is, nothing is perfect, nothing is fool-proof, and frankly my hate for Javascript is largely due to the people I find who fall over themselves defending it. Does it serve a purpose? Yup, you bet. Is is a hammer that should be used while seeing every problem as a nail? Absolutely NOT. 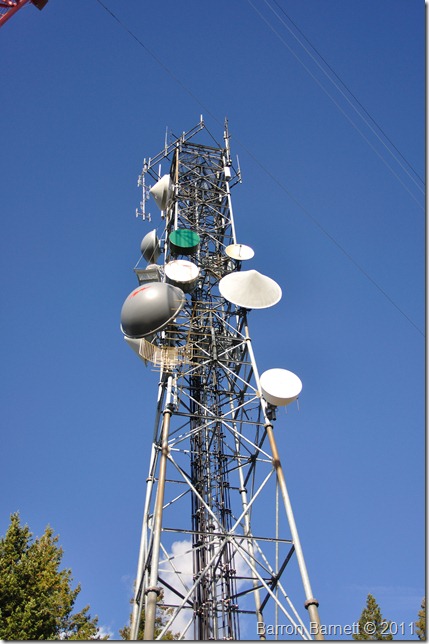 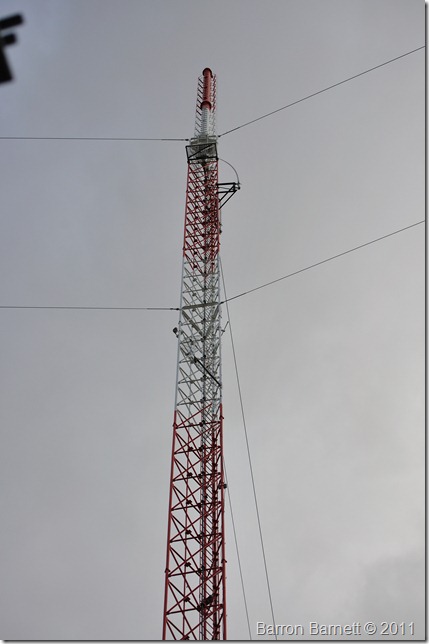 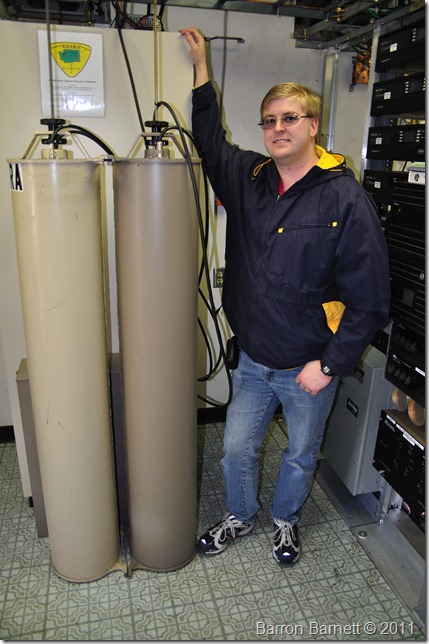 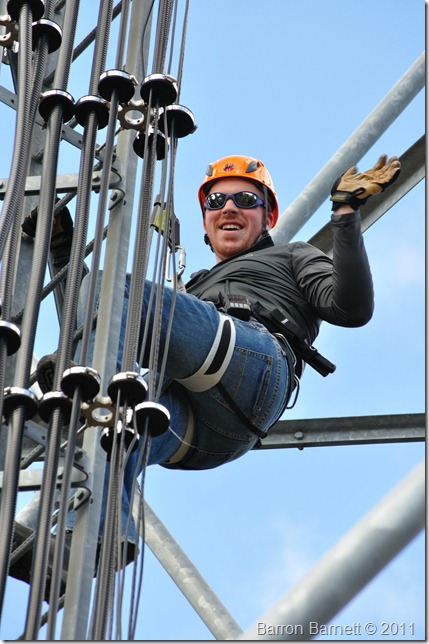 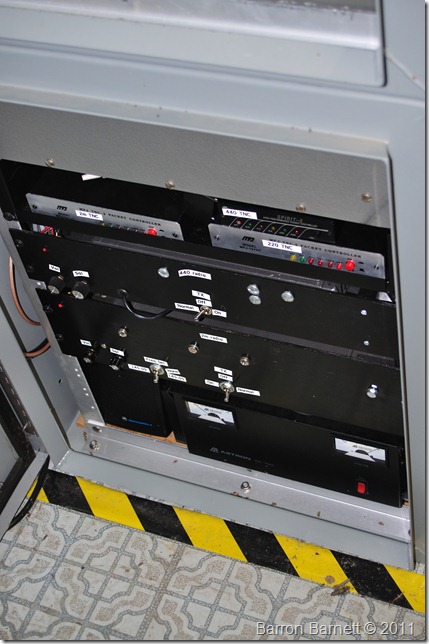 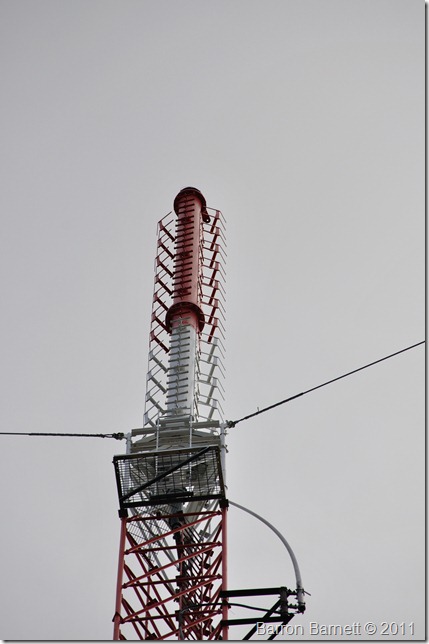 Yet another incident that is disturbing on the most fundamental of levels.

An official with the Centers for Disease Control and Prevention has been arrested and charged with two counts of child molestation and one count of bestiality, police said.

The two are accused of “immoral and indecent” sexual acts involving a 6-year-old, according to information from DeKalb County Magistrate Court and an arrest warrant.

This ones an HM because well her job didn’t provide her access, or clearance to get away free.  She is however an employee of the government and is yet another example of how they are human.

I’ve got nothing for this one.