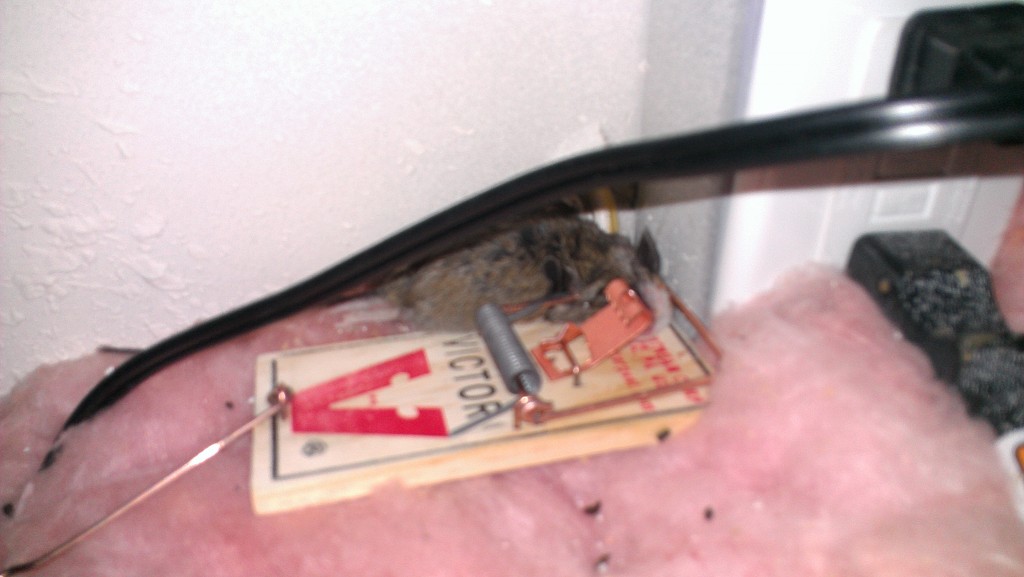 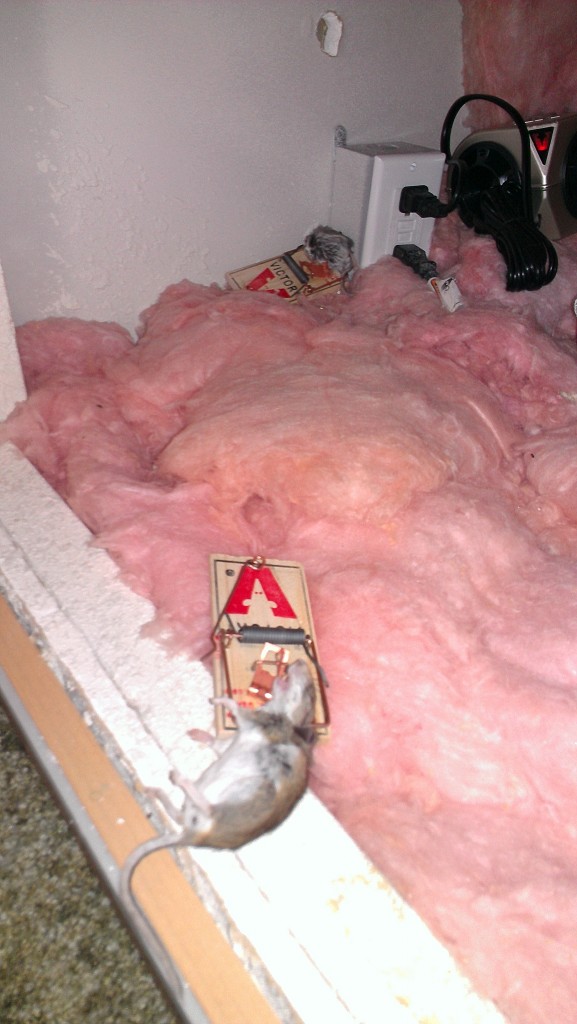 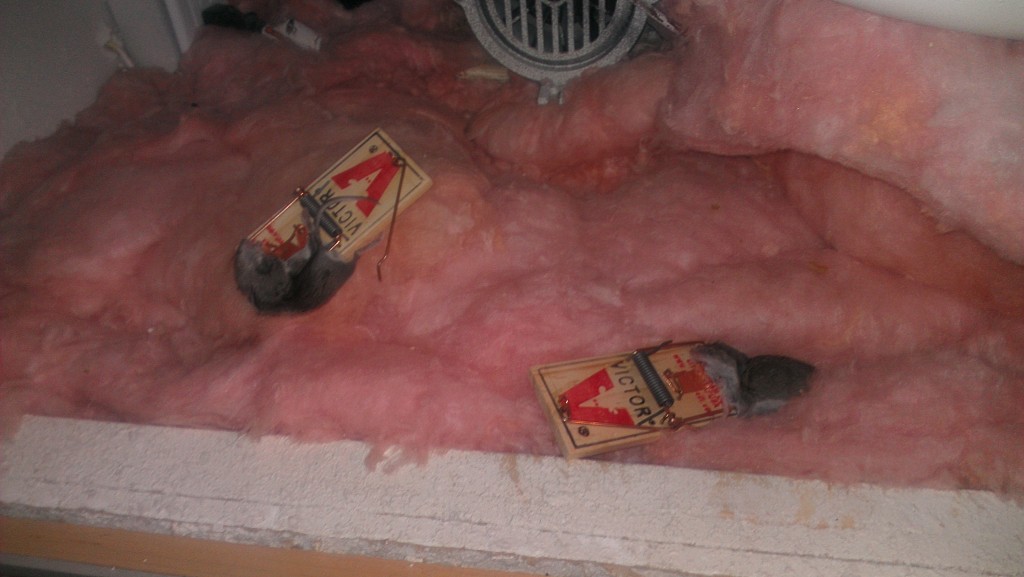 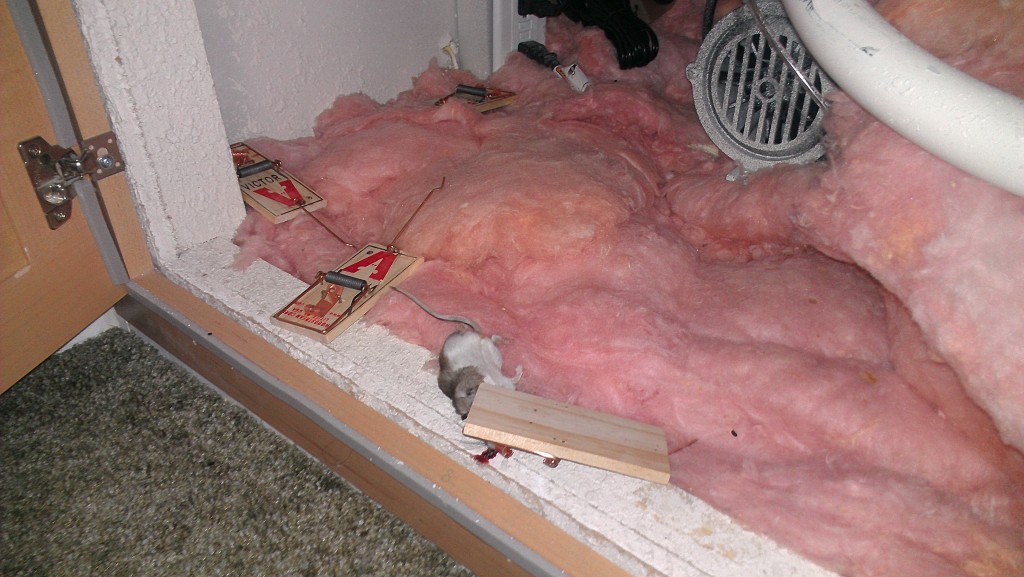 Well now that harvest is in full swing, and I’ve killed 6 in 24 hours, they’ll be back out on Thursday.  TMW is less that thrilled right now though because I’m leaving with Joe tonight for Mecca and then we’re headed to Reno for GBR tomorrow morning.  So that means if there are any more of the little buggers she gets to clean them up and reset the traps.