I know more often than not my writing leaves something to be desired.  This I attribute to the fact that my brain will mentally fill in words that are missing when I wrote it.  It usually takes at least 24 hours before my brain will actually catch missing material.  That’s a bit of a problem with how fast some information flows within the blogosphere.  I don’t exactly have an editor to proof my work before I hit the submit button.  Hopefully this will help with some of those deficiencies.

My brain is actually really good at filling in other people’s mistakes.  I have to seriously slow down my reading to catch mistakes.

In other news a couple of weeks ago I finally ditched the big beard since summer was finally showing up.  Normally I go bald specifically because I’m already bald on the top of the head anyway so I might as well just embrace it.

This limits my ability to have the big fat beard, which I do enjoy though it does make soup a serious pain. It just looks weird being bald and having a big bushy beard.  Also it’s really hot during summers out here and it’s just not necessary. 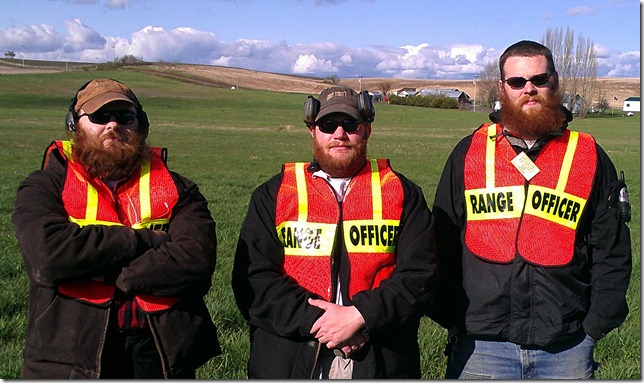 Now normally I go with what some would call the JayG look, bald and goatee, but that’s relatively common and frankly I just like being different.  So instead I’ve gone with the below.

With the hat on: 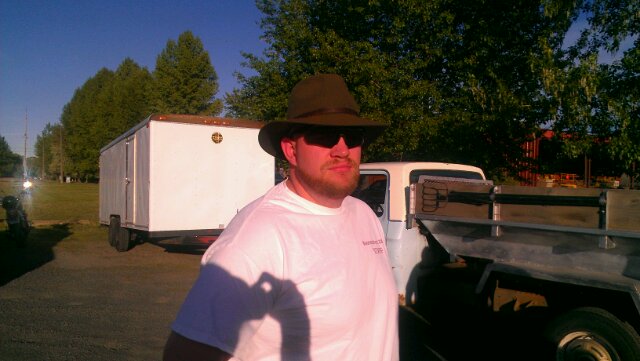 With the hat off. 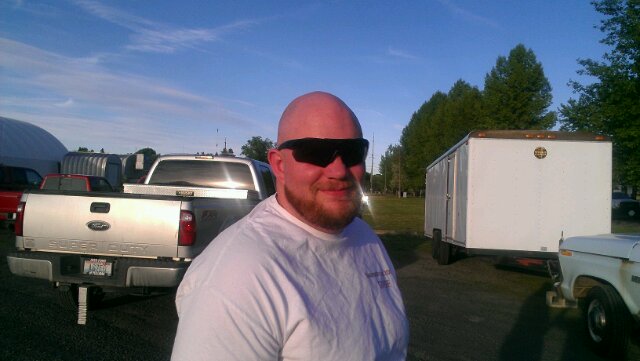 You can’t see it, but I’m flipping someone off in this picture.  He said something about a blinding light coming off my head.  I told him to just stop staring into the sun.

I still have the beard, doesn’t look scroungy, and still allows me to be intimidating if necessary.

So what say you?  Should I just go back to the goatee, or keep the trimmed line running back?