Looks like I’ll be meeting and hanging out with a bunch of you the beginning of September. Joe mentioned the Gun Blogger Rendezvous last May and I was planning on going.  I saw this and really started itching.

Then I had some unexpected expenses and well the wife an I live in a budget.  We’ve stopped using our credit cards and are paying down our debt as quickly as possible so when I dipped into the savings fund I said, “Well there’s always next year.”

I saw Joe last weekend and we ended up talking about it and his travel plans have changed.  Initially it still seemed like it wouldn’t work and it was going to kill a bunch of extra time since the point of departure wouldn’t equal the point of return.  On the way home from the Boomershoot site I had an idea on how to make that work.  I told Joe I’d let him know this week yea or nay.

Then earlier this week I got an email at work, the company calendar uses photos taken by employees.  I didn’t get a submission in this year because I didn’t have time to prep the photos I was going to submit.  They did however look at my submissions from last year and they want to use some of them.  They pay the employees for the use of the pictures.  It’s not set it in stone, it’s a risk we can take it though because even without it we could do it, it would just be tight.  I suspect it’s one of the following though: 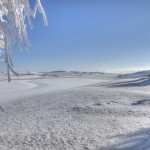 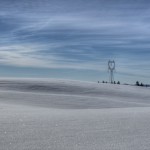 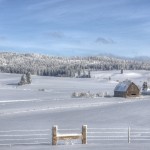 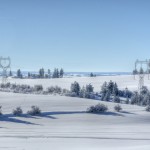 So this morning I dropped my check to Mr. Completely into my mail box along with the GBR-VII form.  My leave request has been approved so at this point I will be at GBR!  So it looks like I’ll be seeing David, Kevin (for the first time since 2009) and Derek (again since 2009) again.  If you’re going, find me and say hi.  Seriously I’m kind of hard to miss.