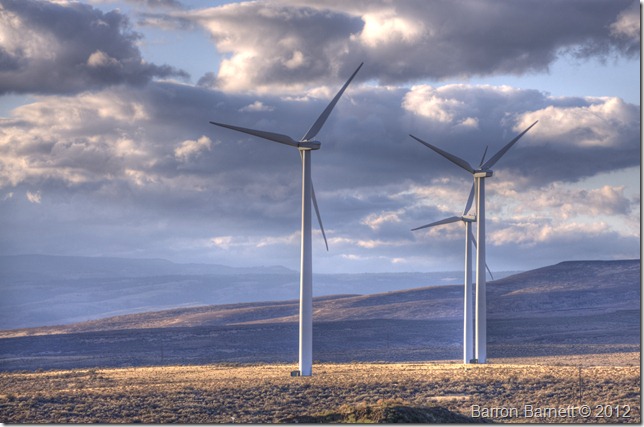 5 Responses to Thank You Captain Obvious…