The Minuteman » Personal » A Year In Review, Why I’ve Been Quiet…

A Year In Review, Why I’ve Been Quiet…

So I slacked off on blogging this year.  One of the bigger reasons I made quite apparent. There were a couple of other things going on that I kept on the down-low and at this point I will go ahead and let the cats, yes plural, out of the bag.

First up my mom gave me a call last March letting me know she was going to be having surgery later that month.  Why was she going in for surgery?  Well luckily they found the cancer in her breast before it moved past stage two.  They took the surrounding lymph nodes to be safe and all of them came back clear.  She underwent radiation therapy and as of October she’s clear.  All that’s left at this point is six years of pills.

I’ve already had one close run in with cancer and frankly I wasn’t the happiest of campers when my mom told me.  But alas things are better now on that front, now onto the right flank.

About the same time my mom’s ordeal started the father-in-law went in to see a cardiologist.  Initially his heart was out of rhythm (he was in constant A-fib) and no one could figure out why. Not only that but his heart was operating well below normal capacities.

While undergoing one of the tests they shocked his heart and it went back into sinus rhythm.  The heart has continued to improve but they discovered the underlying cause; severe mitral valve prolapse. The good news is we now had the cause and we found out how to treat it.  The bad news is it means messing with his ticker.  Not to mention the loss of his 33-year-old mustache (plus normally he’s had a beard for the past who knows how long). 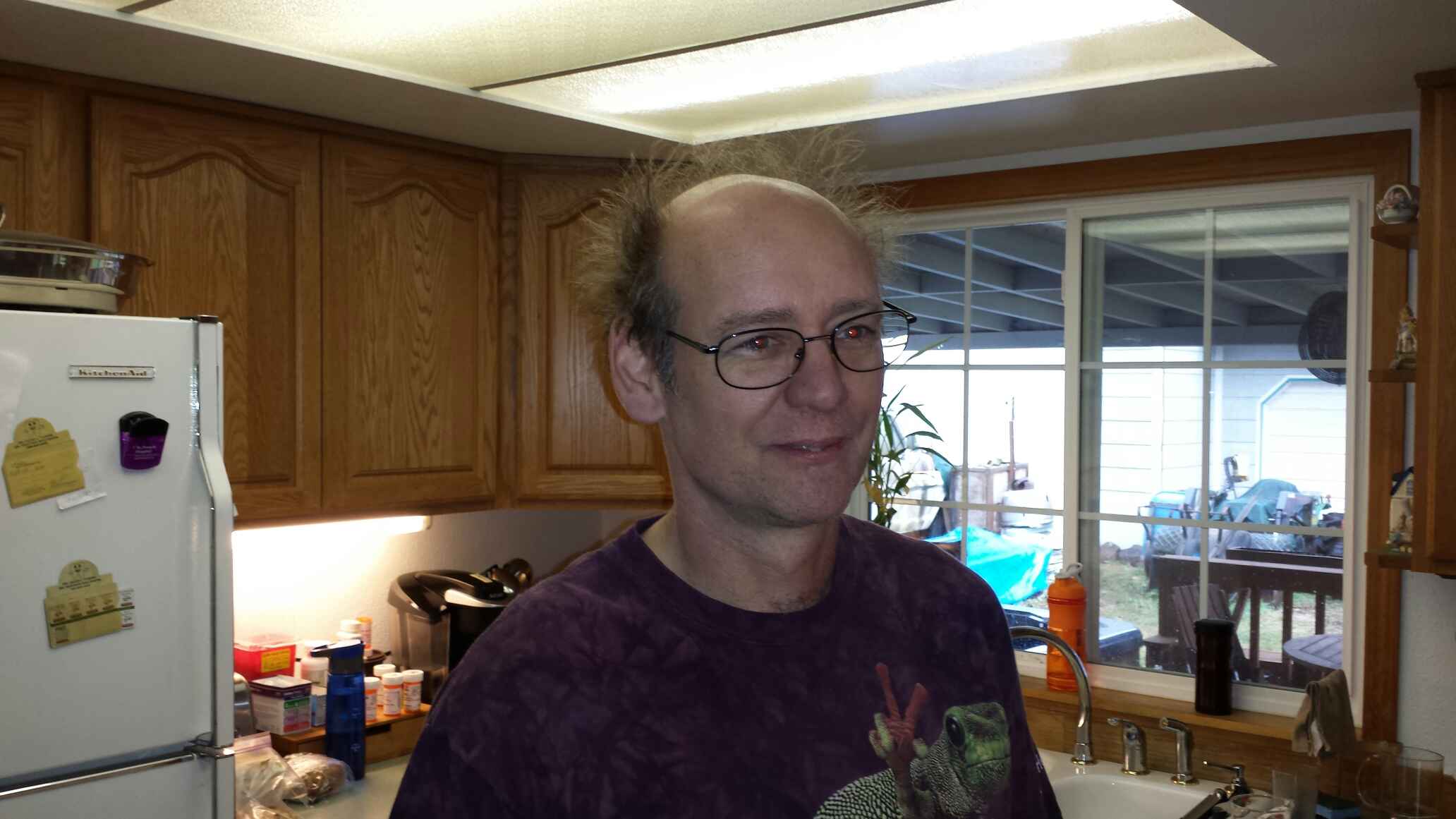 Last week we were all very happy when it appeared that this was going to be the procedure used(video of the surgery by the surgeon doing the procedure) to repair/replace the valve.  Now for no plan survives first contact with the enemy news.  Surgery started at 0730 this morning and at 0830 we got a call from the MIL.  She informed us that they couldn’t get a solid read on the valve through the TEE.  What this means is that they cannot do the minimal incision and instead will be cracking his chest open.  So thoughts and prayers right now would be appreciated on this front.

So between moving jobs, cancer, and a heart problem I’ve had other things on my mind this year.  The last thing I wanted to think about is how a bunch of busy body assholes dislike how I spend my free time and relieve stress.  How I’m such a horrible person because I want people to have the best tools to fight back.  How I’m a horrible person because going behind a firearm results in something quite a lot like this:

Yeah, I didn’t want to think about that horse crap because frankly there are more important things to worry about.  If something major had happened I probably would have joined the drum beats again but the nice thing is with this crowd is we’re big enough that someone else can and will pick up the slack when you can’t.

Once we can get the move taken care of and settle back in on the other side of the state things should return to normal.  In the mean time I’ll keep blogging here and there and I’m going to work my ass off on making 2014 a hell of a lot better than 2013.

2 Responses to A Year In Review, Why I’ve Been Quiet…