For pre-finals stress relief I decided to pursue something that I have wanted to do for the longest time since I moved to Eastern Washington.

I went to Boomershoot and the precision rifle clinic. There’s some really nice pics inside!

Above is the opening to the shoot. Joe had to get close because he winged one of the jugs of gas and couldn’t get the boomer to detonate.

I learned a lot from the two days at the clinic, also got some reminders of things that I haven’t had to worry about shooting pistol lately. The only real comments I have to anyone interested in coming to Boomershoot is that you need a spotter. Shooting at targets 700 yards away, 4 or 7 inches across depending on the target is difficult if not impossible without one. For those who don’t know the math, that is 1 MOA at the largest. Without your spotter you will have no real consistent feedback of your impact. You’re not shooting at a paper target that will have a hole in it. If you’re lucky you might see a change in the dirt surrounding the target. I’m defiantly going back next year for both sections. I’m already working on what my goals are going to be. Friday was miserable for weather, but I look at it now like a baptism by fire. Shooting long distance in winds was never something I had really done. On Friday we had sleet and a win out of 3 O’clock between 7-12 MPH, with gusts to 20 MPH.

The anvil shoot after lunch was awesome. I had a nice sequence(site is down) of pics that shows the whole thing but I’m just going to post the most impressive ones here.

That thing flying up is a 75lbs anvil. And yes ACME is written across the side. Below on the is the anvil at its peak height. Estimates put the anvil at about 110 feet. Next is the impact with the nice spurt of dirt. At the very bottom is the hole left in the ground by the anvil. Yes it’s still in the hole. 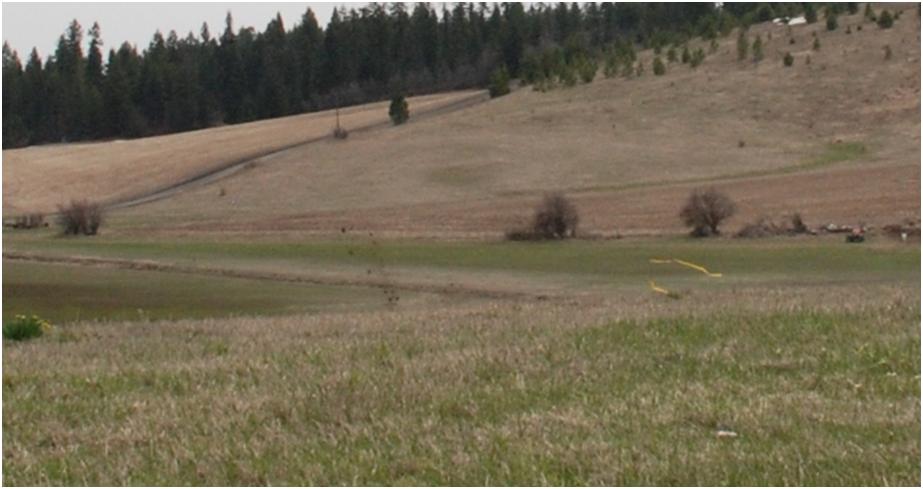 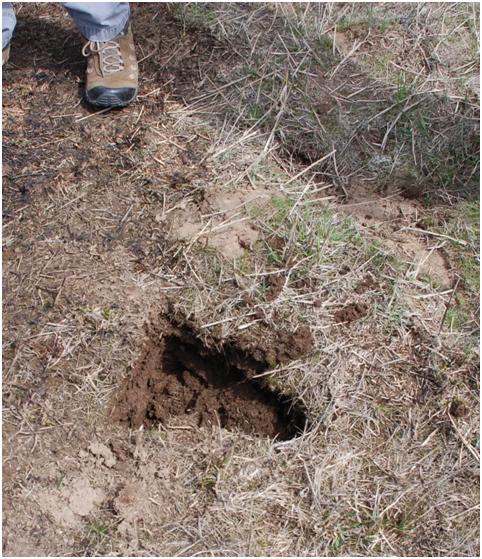 I also got to have some other fun. There was a M1917 Browning water cooled machine gun. Not only was I able to take pictures of it…. They also let me shoot it. 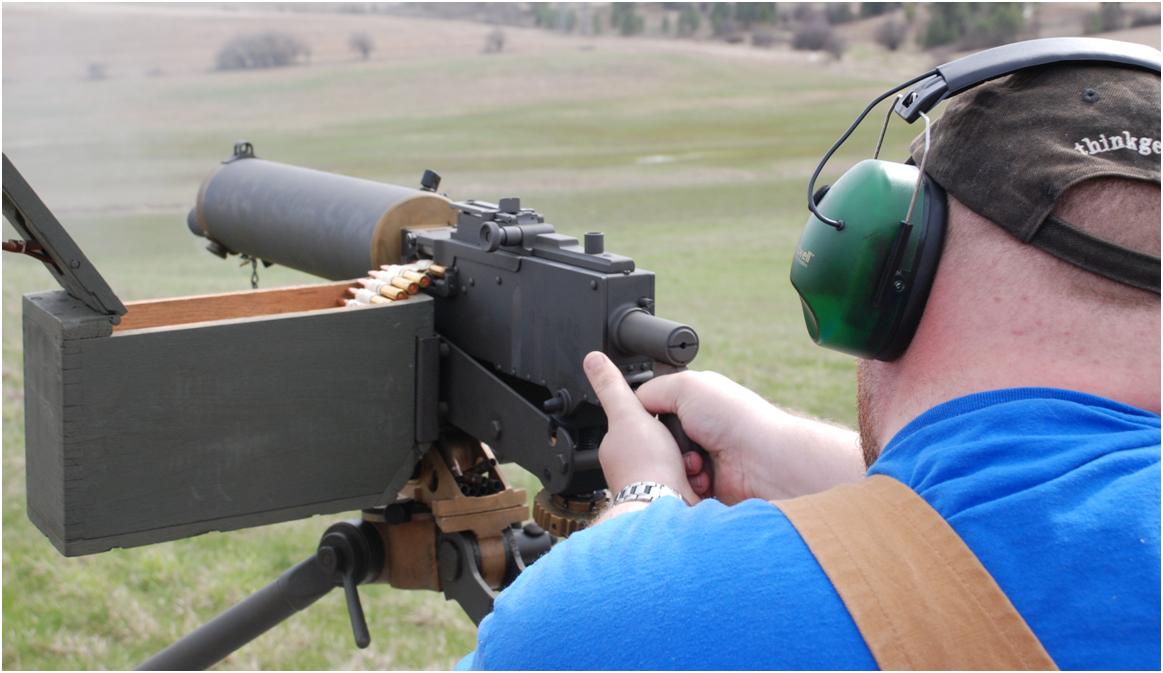 After lunch they put up a low flow toilet, packed it with about 6 pounds of explosive, filled the bowl and tank with gas, put up some flares and the following videos were born! The second video can be found here.

The weather was quite nice after Friday. It was so nice in fact that I turned a bright red with a toughening of the skin on my nose. I’ve said it before and I will say it again, this weekend was totally worth it. Please note the circle on my forehead for my hat, along with the coon eyes from my glasses. 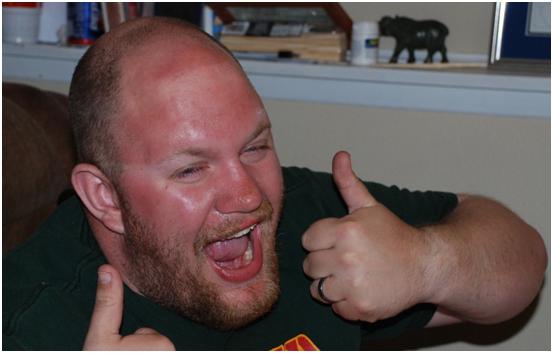 Anyone who met me that weekend feel free to drop me a line. Large thanks to Eugene and the other clinic instructors. Your advice was quite helpful. See you all next year!