But only a small minority of cops practice diligently. “There’s this myth out there that all police officers are gun enthusiasts, and train like crazy and shoot all the time,” said Rutherford.  A dirty little secret of law enforcement is that many cops don’t take range time seriously.  And even in high-crime cities, the vast majority of officers go years, or even an entire career, without getting into a gunfight.  The average officer is a mediocre shot, or worse. 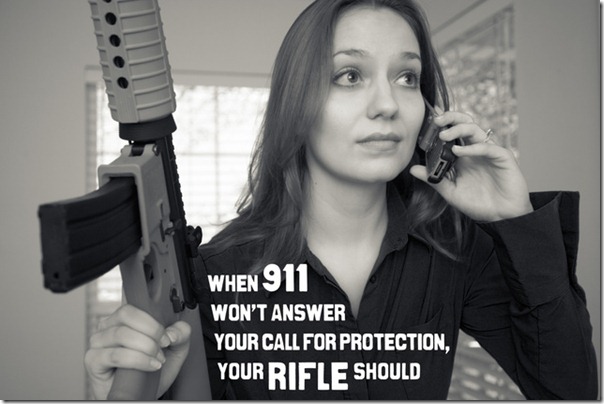 [First up, yes I’ve been slacking.  I’ve had this book for almost a year and have been distracted by reading other books.  I do need to come up with an efficient way to store and save quotes from books.  I started reading it just after Paul gave me a copy.  But it ended up being set off to the side and I picked it up and starting reading it again.  I’m glad I delayed it to the current political climate.  I’m going to have a small stack of quotes by the time I’m done.

It is worthy of note that Paul doesn’t sit really on either side of this debate.  He is educated on the subject due to the research for this book.  A book he wrote merely because he thought the growth and economic success story of Glock was interesting.  He’s right, it is an interesting story but one that is intertwined in politics.

Yesterday there was a “debate” on twitter and someone was throwing around the highly trained police argument again.  My video was dismissed as being biased and was implied to be unscientific.  Which is interesting because I provided all the information necessary for anyone to be able to recreate it.  Including the stage descriptions, the alterations made, why, and how the stages compared the LAPD stages.

There are some myths that just wont die.  I’m sure that this quote would be dismissed as being “biased” by this same individual.  Except this is the Rutherford providing the quote and commentary in Barrett’s passage.  is it really biased when police officers admit the “dirty little secret” as well?

People argue this point and refuse to admit they’re wrong for a couple of different reasons.

I’m sure there are other reasons, but we all know that you cannot rely on the police to come and save you.  That was ultimately decided by SCOTUS in Warren v. District of Columbia.  Not to mention your average police response is measured in minutes, not seconds.

You elected your officials because you trusted them to faithfully perform their duty and adhere to their oath.  I trust the people I love, one more than most, and that’s why I went out of my way to give her a gift for our wedding. 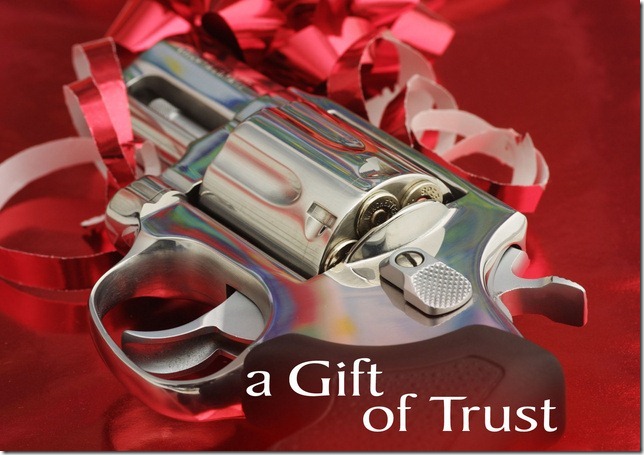 Our elected representatives however don’t trust you and want you disarmed.   They want to deprive you of a basic human right.  They want to make sure you are defenseless and reliant on the state for assistance from criminals.  They want you dependent and unable to revoke your consent in case of the event you deem that action as necessary.

Don’t fall for the lie.  Don’t believe myths with no evidence to support them.  Believe history and the lessons it teaches about civilian disarmament by governments.  –B   ]