Why statements to create FUD aren’t an argument…

First for those who don’t know, FUD, is Fear, Uncertainty, and Doubt.  It is significant because honestly it is the only thing our opponents in the gun control debate can argue with.  Facts and statistics are not on their side and we know it by the rants about “blood in the streets” that never actually seem to happen.

The thing is, guns are by no means the only place where Puritans use FUD to attempt to destroy freedom and liberty.  The best recent example was I-1183 which privatized liquor sales in the state of Washington.

This was a giant exaggeration. The initiative limited new licenses to stores of at least 10,000 square feet unless there are only smaller stores in a trade area. It left “trade area” to be defined by the Washington State Liquor Control Board, which has not yet done it. As a result, no store of less than 10,000 square feet has been given a new license, though some of the stores grandfathered from the old system are minimart-sized. There may be some new minimarts licensed to sell spirits, but not 1,000 of them.

The No on 1183 campaign argued the state was better at verifying that buyers are old enough to buy alcohol. Before liquor privatization, state stores had a tested compliance rate of 94 percent, while private stores selling beer and wine had a rate in the 70s. But the liquor board has just tested the new retailers, and the compliance rate in July was 92 percent.

He continues to point out that the statements made by the pro-side have held true.  Most importantly was this quote from a distiller within the state:

At the state’s oldest craft distiller, Dry Fly Distilling in Spokane, co-owner Kent Fleischmann says, “Our production is way up.”

Imagine that, you get the government out of something and sales go up, creating jobs, and wealth.  Isn’t it amazing what happens when people finally get over the FUD and the government is forced to get the hell out-of-the-way?

Here’s a tip, if someone’s main argument is the equivalent of “think of the children”, “I feel ‘x'”, or any variance like it and they are arguing that government involvement is the cure tell them to go screw off.  Move on and don’t bother arguing because they are currently suffering from PSH and are irrational.  Further their only argument is to attempt to pluck your emotional heart-strings, yeah I feel empathy, but what about the empathy for the innocent person whose rights you’re violating to make yourself feel better?

FUD is a huge red flag in any argument and it should be drug out into the middle of the square and exposed as such.  It’s good to see all the horror predictions fall down so that those who were against I-1183 can become the modern social pariah equivalent of: 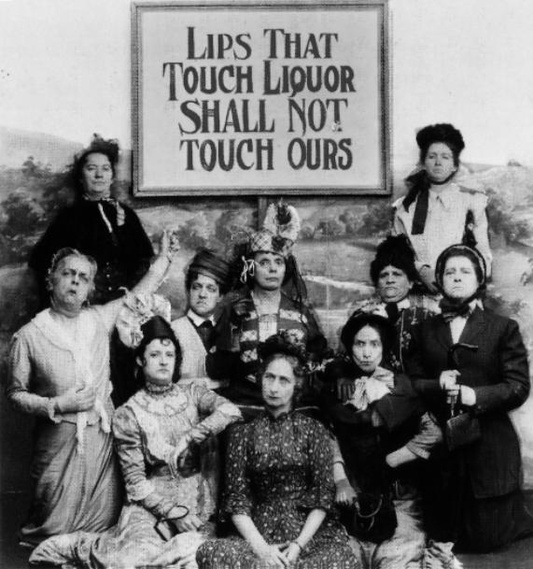